I used to blog on another platform. Check out what I shared in earlier years here.

Embedding learning into our Blogs

There are lots of different types of digital learning objects we embed into our blogs on a daily basis.

My favorite thing to share on my blog is Google Presentations.

The easiest learning to share is my writing in Google Docs, simply just Copy and Paste it from the Google Doc onto your blog. However, don’t forget to use CTRL + SHIFT + V so that it gets rid of the formatting. You can always change the formatting on your blog.

Take a look at the other ways below 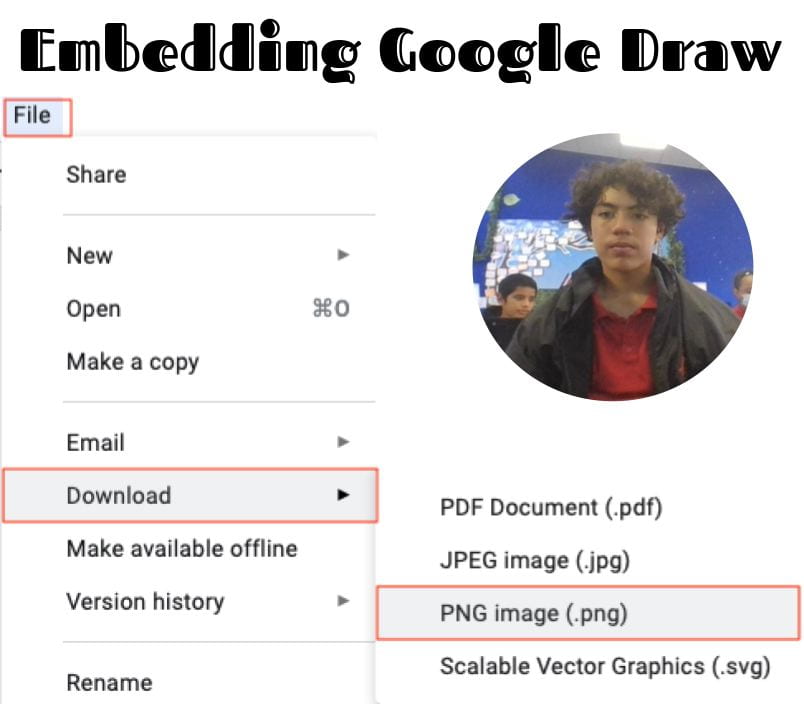 Hello my name is Chaun and today I will explain my highlights at camp.

To start with here’s a little quote we learnt: (O le ala ile pule o le tautua) Which means. The path to leadership is through service.

Anyways here was one of my highlights. In our school leadership camp we had some fun activities like rockclimbing, Shooting or even scary stuff like a tall flying fox. My all time favorite from all of them has got to be the Archery and the Air rifles. I liked those ones because I’ve been expecting to shoot a gun for a long time (My team won the archery as we got 246 points with no bullseyes)

My second highlight of the camp was getting together with my friends and making new friends along the way. Even though most people got sick after camp (Also myself got sick) We still had loads and loads of fun at camp when we were well and healthy.

I had one more highlight at camp and it was overcoming my fears like heights when I had some turns o0n the flying fox. There were different types of ways you could go down, one was called the spiderman (You had to go down the flying fox upside down.)

That was all of my highlights and lowlights of this camp. Overall I really enjoyed and wished I went back to enjoy with my friends again.  I hope the future year 8’s have lots of fun next year at camp and I hope they have more confidence for more stuff at the future camps.

One day there was a boy named Roman. He was extremely good at basketball until he decided to put together a team of good players. He had found some experts at basketball with tall people and short people  but they were all equally the same skill; their names were Chaun (The centre) Roman (The shooting guard) Julius (The small forward) Lucian (The power forward) And Lincoln (The point guard). They had started practising team plays on an open streetball court. As they were practising there was a group of boys approaching them, “They look good” Lincoln said. There was one extremely fast boy named bronson. “He was the fastest and best on the team, he’s gotta be the point guard,” Julius said.

the other team had walked up on them “You wanna go 5v5 streetball?” Exodus said, “We have a deal, if we win, you guys can’t come back to this court and you gotta practice somewhere else” Said Israel, he also said “But if you win we will never pick on you guys again”  “Deal!!” Lincoln shouted in a loud voice. So they began the game with a couple of spectators watching as they thought this would be entertaining, It really was entertaining with both teams at 10 points already. “I’m ready!” Chaun shouted as the team were gonna attempt to do a team play. They passed it to each other with Chaun making an alley oop that Roman had set up for.

It’s the last quarter with Bronson’s team in a spicy lead of 44-30, Lucian’s team was struggling as Jezer’s team had the handles of the ball but Jezer’s team has had many uncalled fouls as the game went on. Julius’s team had tried to keep up with all the small injuries but they just couldn’t make it. Until Roman made a clean Lay up for 2 more points but the other team had scored 3 three pointers as the other team assumed as luck. The game was about to end with 20 seconds on the clock. Team 1 had scored one more lay up on the 5 seconds dot but they knew it was over for them. They left in embarrassment as they couldn’t go back there to practice. But right before that team one had declared a rematch on team 2 but indoors so the floor isn’t slippery and they said “Let’s make it fair so that means no fouling can be made in this game” Team 2 all said “Deal!!”

So now that team 1 had an upcoming game indoors, they decided to start practising on more team plays to beat Bronson’s team. They did outrageous team plays as they were for sure going to beat the other team. They made at least 50 Three pointers in a row as others were amazed at these guys’ effort they put in, there would also be a commentator to call the fouls that would happen throughout the game. Bronson’s team had showed up at last and said “Let’s have a good game everybody!!” The person had throwed up the jump ball as the tallest from both teams (Chaun and Exodus)

They jumped and Chaun had won by an inch taller and Julius went on defence to catch any of the rebounds that the ball made. Lincoln and Lucian went on Offence and Chaun and Roman went and stuck together for a little passing play towards the other team. Lincoln had caught the ball and crossed everyone to get a shot in the hoop. It was an easy 2-0 for a starter match. It was the 1st quarter with Roman’s team winning 20-15 as most of the goals were simple lay ups but effective lay ups.

I will do a part 2 later my hands hurt

Hello my name is chaun!!And today I did a task on geometry, angles and sides. This was a fun and independant task to complete.

Hello! my name is Chaun and today I did a lesson with Mr Goodwin about Cybersmart and What you are sharing about online. These are my opinions and I really liked this task I did.

Hello my name is Chaun and this task was about facts about pseudoscience and things that scientist have confirmed or approved, like carrots and your view.

Hey there. I am an Ogre that lives in a swamp. Also I’m happy all the time. My name is Shrek and I always like to live lonely in a kingdom far far away, and I love my swamp very much. I am a light  green skin Ogre that lives alone in a swamp far far away. I am super tall and I have long ears that pop out. I live alone in a swamp, and I mostly like showering in mud to keep me clean. I also like fish for my dinner. I have lived in my swamp for a long time. I have layers like an onion. I like food such as fish or toast, my favourite friend is Donkey who actually annoys me sometimes. And I have a beautiful wife named Fiona. I like eyeballs on toast. 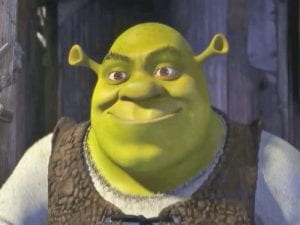 Hello my name is Chaun and today was my first day back at school.

Today we had an early immersion Assembly and half of the time it was boring, Team one was about finding a bee so they ran away from the bees. Team two’s item was about Pirates and navigating certain various landmarks, also the captain had to find some of the clothing with a compass. Team three did an item about who is smarter by answering questions about coding or navigation. The children won and now they are smarter than the teachers. Team four made a movie/item about QR codes to show their way around the school. Lastly Team five (My favorite team) made a story time about two robots and two kids (Latini and Rachelle) Michelle was the silly kid that was never paying attention (my teacher acted as that kid) Also Mrs Ilaoa came back from watching over her daughter (Ave maria) The Assembly was overall boring because I was still too tired. 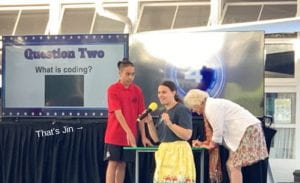 About Me | Ko Wai Ahau

Hi my name is Chaun, I am 12 years old at Pt England School, this is my about me.

My favourite things to do is watch anime and play basketball, I also love playing with friends online and outside, my best friends are Aaron and Gabriel.

My language is english, my mum said I was a bit Japanese considering my grandfather was Japanese.

My dislikes are, Anime spoilers and my older brother (he is super annoying to me sometimes).

My lovely family are very nice and loud sometimes, they still get me nice stuff and anime stuff when I want it.

Keep connected with this blog